Bret Victor is an interface designer, computer scientist, and electrical engineer known for his talks on the future of technology. He currently works as a researcher at Dynamicland - wikipedia 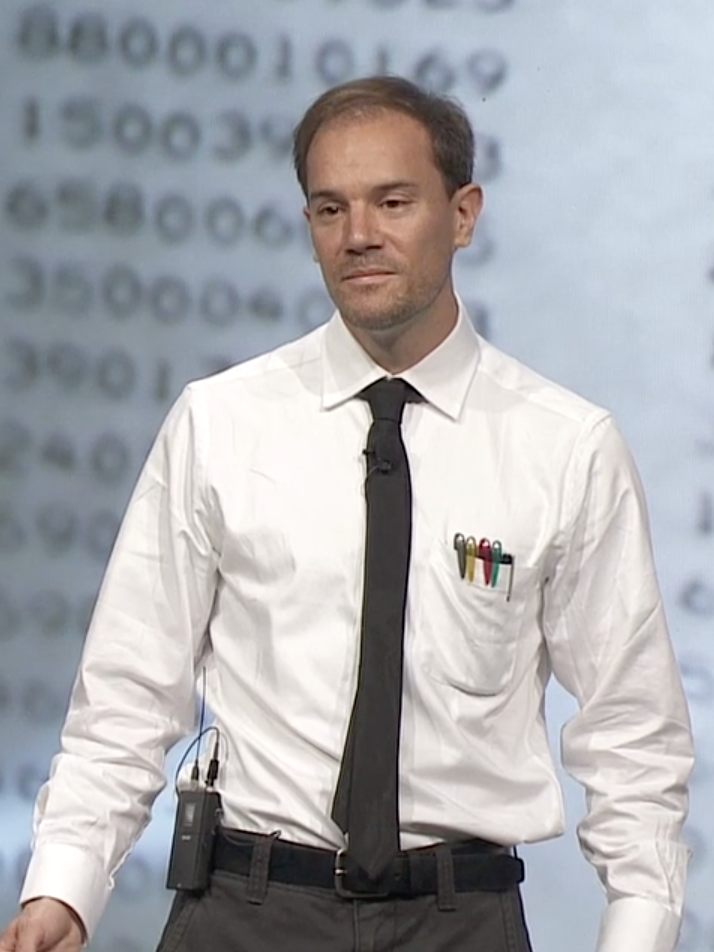 YOUTUBE 8pTEmbeENF4 "The most dangerous thought you can have as a creative person is to think you know what you're doing." Presented at Dropbox's DBX conference on July 9, 2013.... - youtube.com

Here are some links to his work: * vimeo

2014- till today he works at the Communications Design Group. Founding PI, working on the authoring of real-world spatial media for deep understanding. Enabling the future described in The Humane Representation of Thought.

I intend to invent a humane medium in which the thinkers of the next century will see, understand, and create systems.